Our goal is to enrich lives through the sport of pickleball by offering quality products and providing top-notch services.

We are comprised of players that love pickleball!  We are a family-oriented and grassroots company that believes in growing the sport for future generations.  Armour Pickleball believes in giving back to fuel the growth.  We are a "grassroots" organization that wants to connect with players everywhere.  You can find us on social media and will likely see many of our hashtags on Facebook and Instagram!

Our founder, Steve Wong, has over 28 years of playing experience!  He is not only a National Champion, founder of the USAPA, pickleball player, but also strives to grow the game!  Here are some of Steve Wong's accomplishments in growing the sport of pickleball:

Read a brief bio on how our leadership discovered the wonderful sport of pickleball and why they love it!

I discovered this game in 1991 and fell in love with it when I played in the eighth grade.  It was such an addictive and captivating game made for all ages and athletic abilities.  I eventually turned my love for the game and made it my life-long passion.  I've started various pickleball companies and associations to grow the sport with so many others.  I was the first professional player to develop the game full-time in Surprise, Arizona.  Now, I've been a successful ambassador of the game for nearly 30 years!  I've coached some top pro in the sport.  Contact me if you want to become a dealer of Armour Pickleball or a Brand Ambassador. 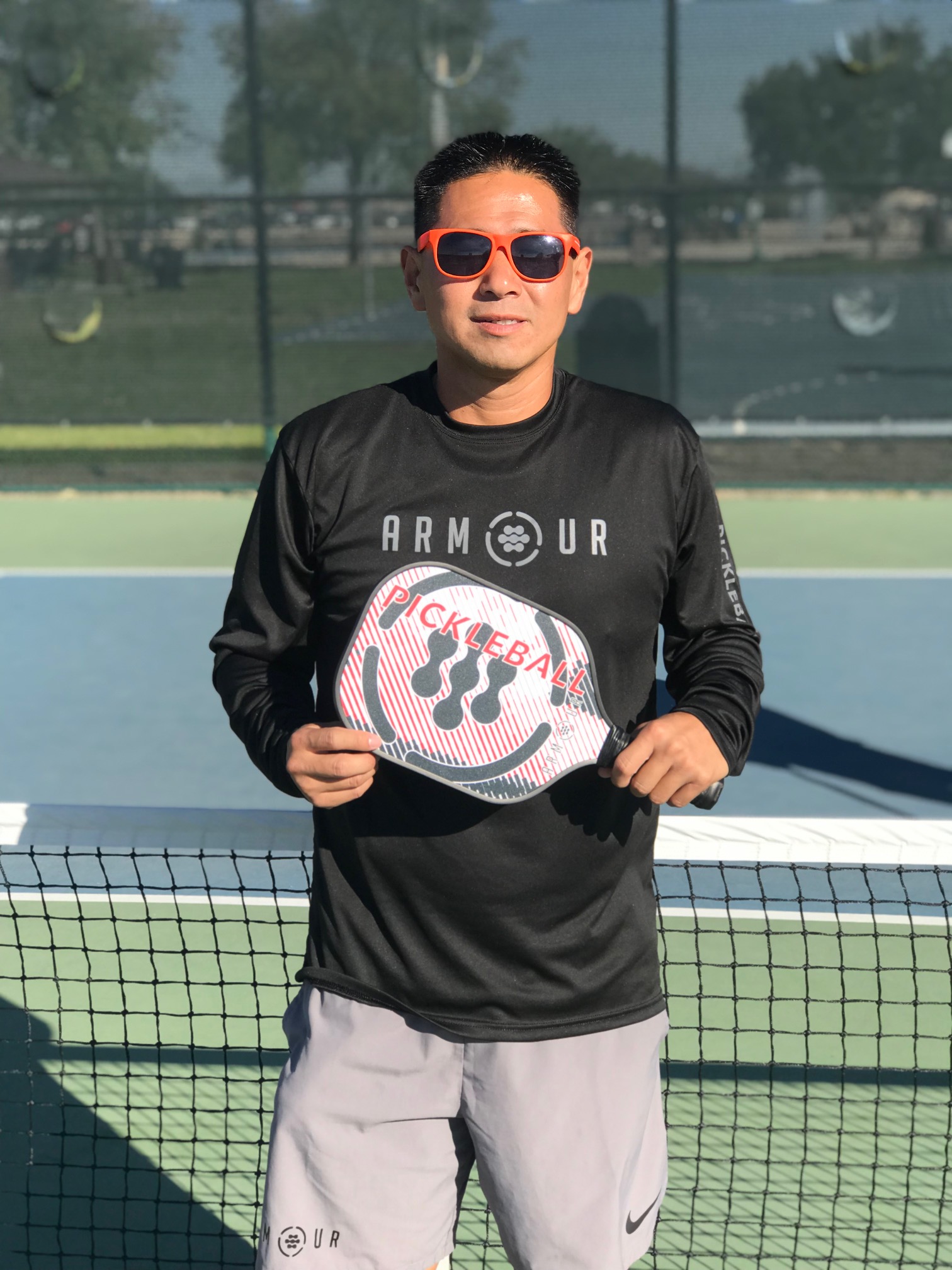 ﻿The “Armour Brand” resonates with me because it’s motto is “All Things Pickleball.” What make this sport so addicting is its impact in fostering relationships. Having such an influence is definitely something I am proud to be a part of! 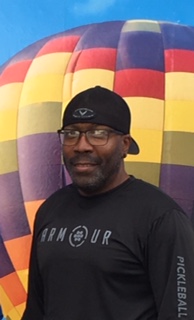 ﻿My name is Tanya and I was introduced to pickleball by my mom and dad. They showed my husband and I how to play on an old, cracked basketball court that was half covered by snow. Little did I know that this strange little sport would become such a huge part of my life!

Since then, I have met so many interesting and amazing people. Steve Wong is one of them. My husdand and Steve became friends and I learned that Steve is a pro pickleball player, but more than that, he is a person...one that genuinely cares for people and that they improve in the game.
I joined Armour knowing that this company is a grassroots business that does more than sell pickleball products, it provides people, like Steve, to come alongside and be a part of this crazy journey!! 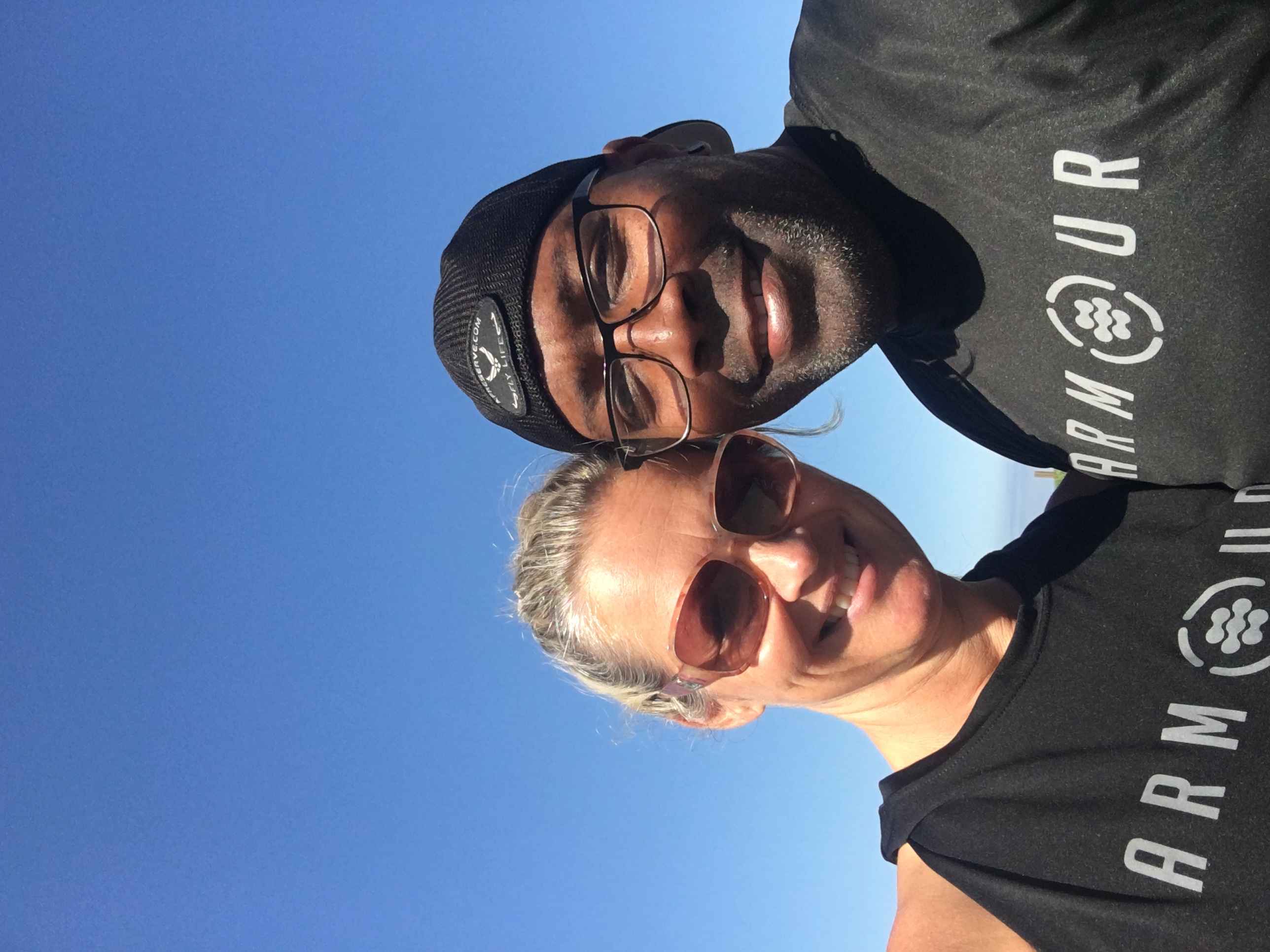 I was introduced to Pickleball by my good friend Andre’ Mooney several years ago. I pushed back for months when he started talking about the sport, but finally I gave in. Turned out to be one of the best decisions I’ve ever made. Pickleball has helped me to lose weight, get in much better shape, and make friends with some of the best people on the planet. Joining the Armour Team has been a dream come true and I could not be more proud to be part of this great Pickleball Company! 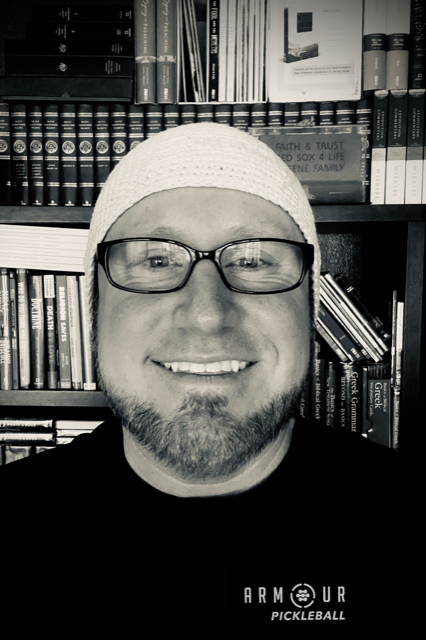 My Name is Matt Hampton and I was born and raised in Arizona. I have been married to my wonderful wife for 20 years.  I was introduced to pickleball about 4 years ago at my workplace and I became addicted to this sport the first time that I played.  I have become an ambassador for the sport and I now teach pickleball at the collegiate level.  I have taken pickleball internationally to places like Poland. My wife and I are very excited to be a part of the team of Armour Pickleball.  Outside of pickleball I am a professor at Grand Canyon University in Phoenix, Arizona. I love living in Arizona and growing the sport of pickleball all over the world.   There is no greater sport to promote. 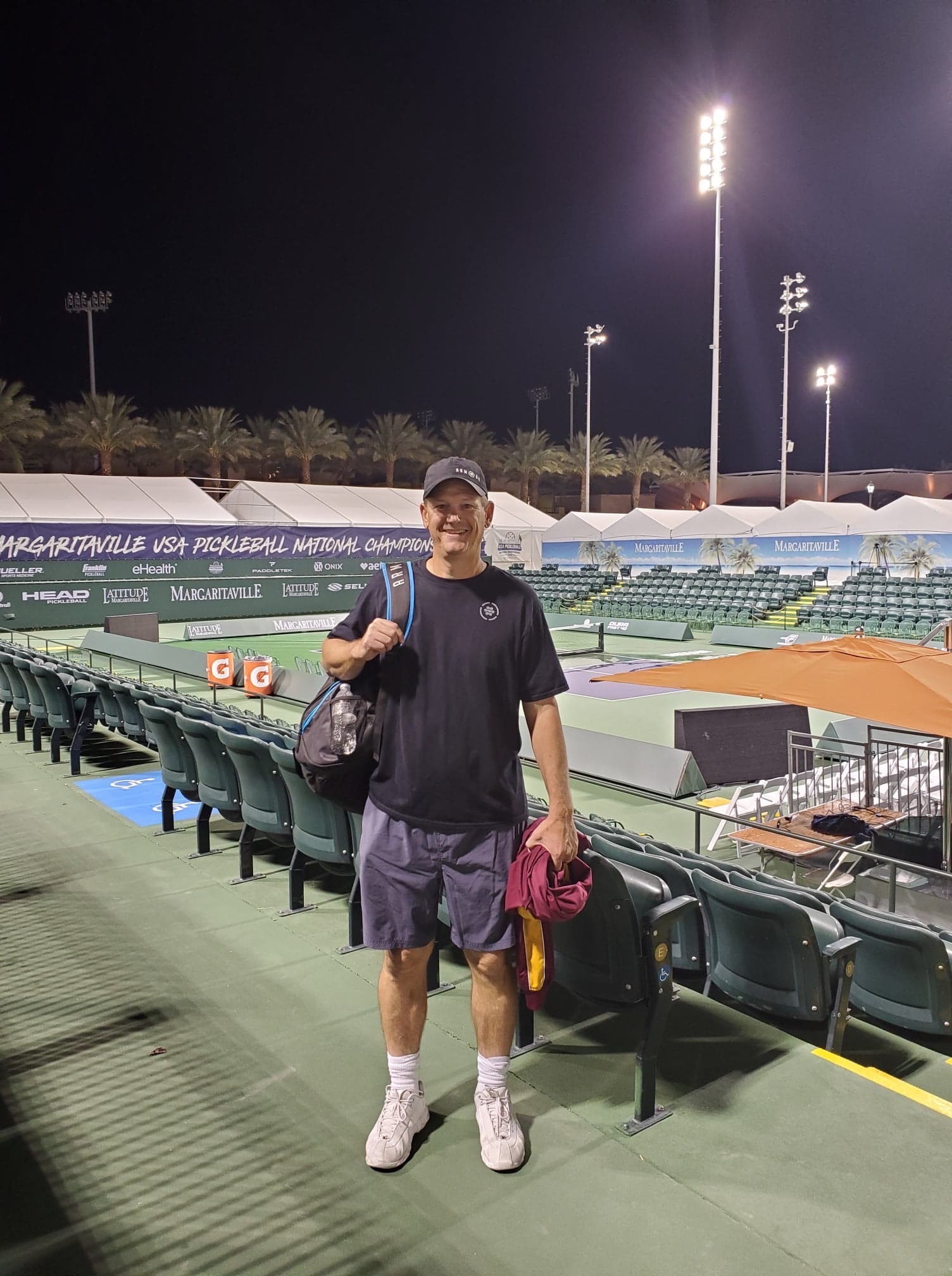